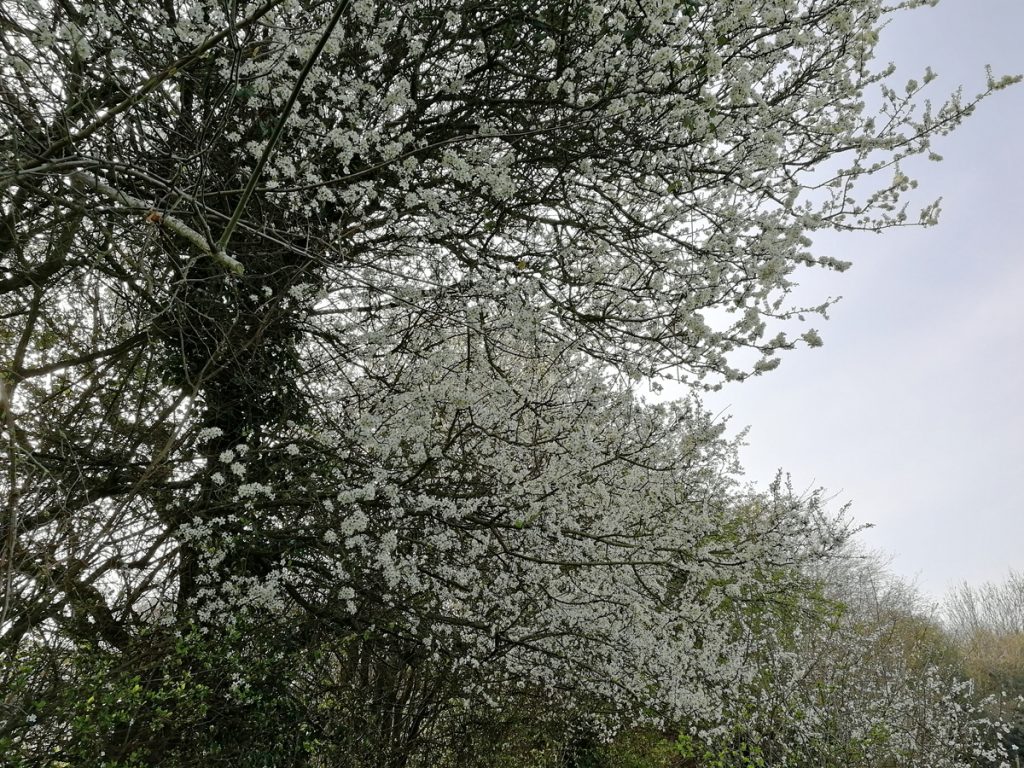 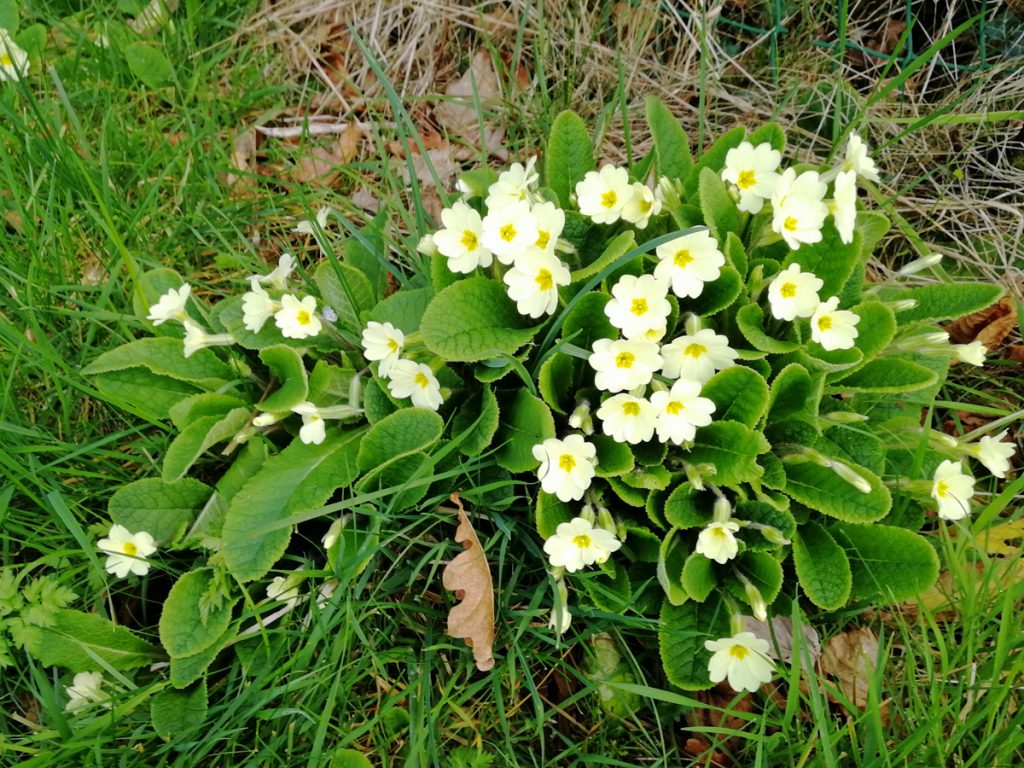 Dawn rides in on a real pea souper – huddling close in a veil of grey,
Feeling its touch – as we march toward morning – with its chill to greet the day!
From one doorstep to another – communing with the mother – developing in real time,
A picture hanging heavy with its faded palette – soft is the lighting in its prime!

The Northern Territories commands our attention – as we sit and watch the moment pass,
The glistening dew highlights a spread of Spider’s webs – like fine glass jewels lay upon the grass!
Betwixt and between the tufts – Mr Pheasant ambles and rambles – bobbing up and down,
The majestic colours of his striking plumage – a nervous regal heir awaiting his crown!

A songbird surrounding – sung in the panoramic – adding the harmonies to threads of words,
The fog slow withdraws as the Sun burns through – with an enthusiastic encore from the birds!
The Pigeons scatter – while the Crows they natter – and the gathering gets under way,
With tools and materials – gathered and selected – a walk to the boundary comes into play!

Hit and miss hammering rings round the vale – making a connection with our last visit’s end,
Warmed by the Sun – at the start of a 50-metre run – following the curve and around the bend!
A glorious distraction – to the North we catch the action – putting on a performance so high,
A group of half a dozen Buzzards ride a glide of inter-circles – against a spring azure blue sky!

Bumble Bees on a busy buzz – inspecting Clover is what one does – in a multitude of to and froing,
Body builder types and the swift and nifty – a crisscross of flight paths – come and going!
Second breakfast take a preference – as we pause for a reference – to contemplate the latest views,
A brand-new perspective – with one and all receptive – catching up on the latest news!

The Pheasant struts his stuff – with his female camouflaged in the rough – exploring in the shade,
A Woodpecker sings from a nearby tree-line – along with the constant chorus of the bird parade!
The call of a Buzzard from the North – receives a response in the West – as they circle free as one,
Before dissolving into the distance – out of sight – and there is more fencing work to be done!

Slow and steady – the wire is stretched and ready – stapled down the line to each post in turn,
Retrieving the bounce-outs with a shower of profanities – with laughter and concern!
We move on to lunch – for a hungry bunch – and we settle upon the portable chairs,
Wrestling defective sandwiches and selective treats – tucked away in various practical wares!

As my company takes a wander – I am left alone to ponder – soaking up the sunlight with a smile,
There are notes to make – for later when I awake – to be woven into order and placed in a file!
A dark Fox skirts the shadows with a subtle trot – along the bank on the far side of the ditch,
Running along the Eastern boundary of the extended Grove – before the field starts its pitch!

With some control – we keep on going to the last of the roll – tidying the threads at the end,
We finish 20 or so feet short – of where was thought – but hopefully off-cuts will seamlessly blend!
Charting the itch – of the planned boundary ditch – to follow the flow of the boundary line,
Finally we mark out – the new pond’s shape and form – histories dream for the future to define!

Figuring the furnishings of best laid plans – the care of creatives – painting a wish of a scene,
Long held beliefs – they conjure conception around the fire – all the while swaddled in the green!
Contemplation leads the imagination – leaving meander trails – formed by the pool of thought,
Enclosing the extension – to add a new dimension – with the finer detail that’s left to sort!

The history gate beckons – the minds of contentment – out on to the traditional entrance way,
Pausing for a moment in the vacant chair – taking in the parallel lines as the hedges run away!
Drifts of snow-white Blackthorn blossom – like strings of light in the shade – exploding in the trees,
Signs of a Blackthorn Winter – with a snap of cold predicted – and you can feel it in the breeze!

Peeking Robin’s interest – its keen eyes watch us settle – from the usual myriad of views,
Preparation is completed on the Spring Equinox wheat bed – and I capture images I can use!
There are records of timeline and natural beauty – both personal and some to share,
The Primroses sing – an announcement of Spring – bursting into flower here and there!

In a moment of grace – the sowing of seed takes its place – a humble offering – the prospect of life,
A seed of hope to geminate within and without – with the spirit of emotions running rife!
With the gathering of the rain – we can water once again – with a gift from one and all,
We redeploy security – proven to be a necessity – a net for protection when the Pigeons call!

As we sit and digest – how the day came to manifest – there in the distance appears a white dot,
Weaving calmly hither – I am told it has been a regular visitor – and a Barn Owl comes into shot!
We watch on in wonder – like a spell we are under – as it combs Northern Territories reach,
Its motion sensors – pick out an early evening meal – and all without a screech!

Fine dining atop a new fence post – before it feigns to leave – only to return and scan some more,
There’s a live nature show – before it decides to go – like a ship that leaves the shore!
Long Tailed Tits – party like it’s the Ritz – where the Silver Birch circle in the round,
So quick they race – in the drama of the chase – with their tweeting wall of sound!

As late afternoon comes crawling by – there’s a contented sigh – with our visit nearing its close,
The fresh air compelling – a tale that’s worth telling – one last note and so it goes!
Our possessions collected – and memories selected – with the mind of the poet free to roam,
Once again – I am eternally grateful to the family Glen – and they kindly take me home! 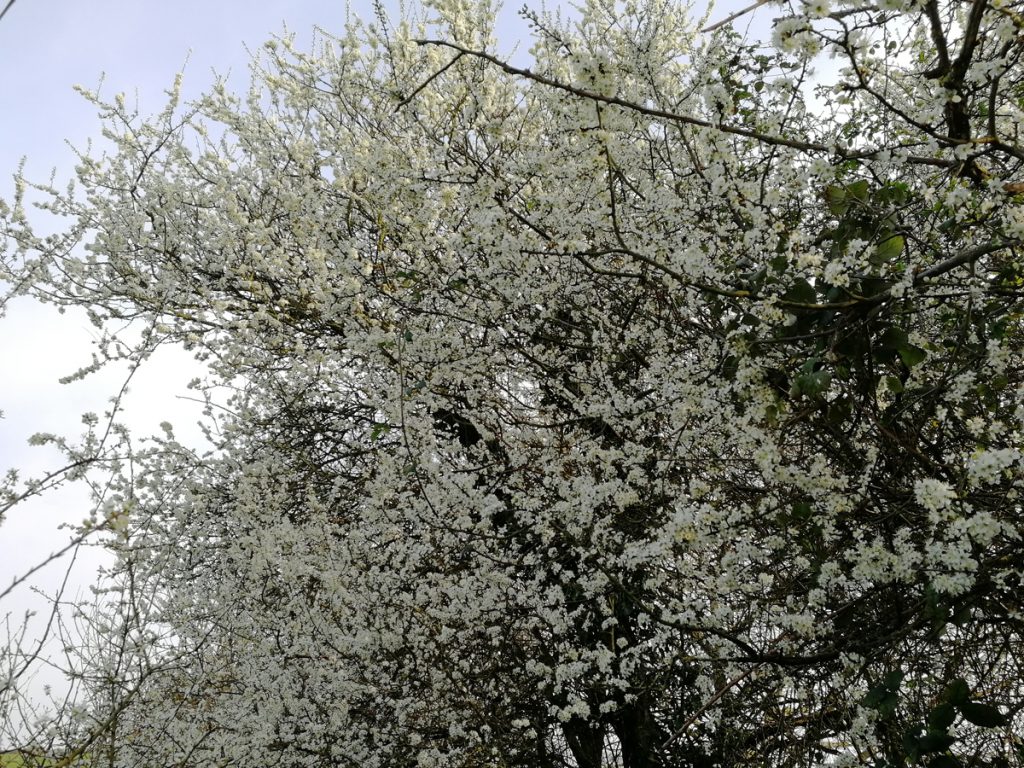 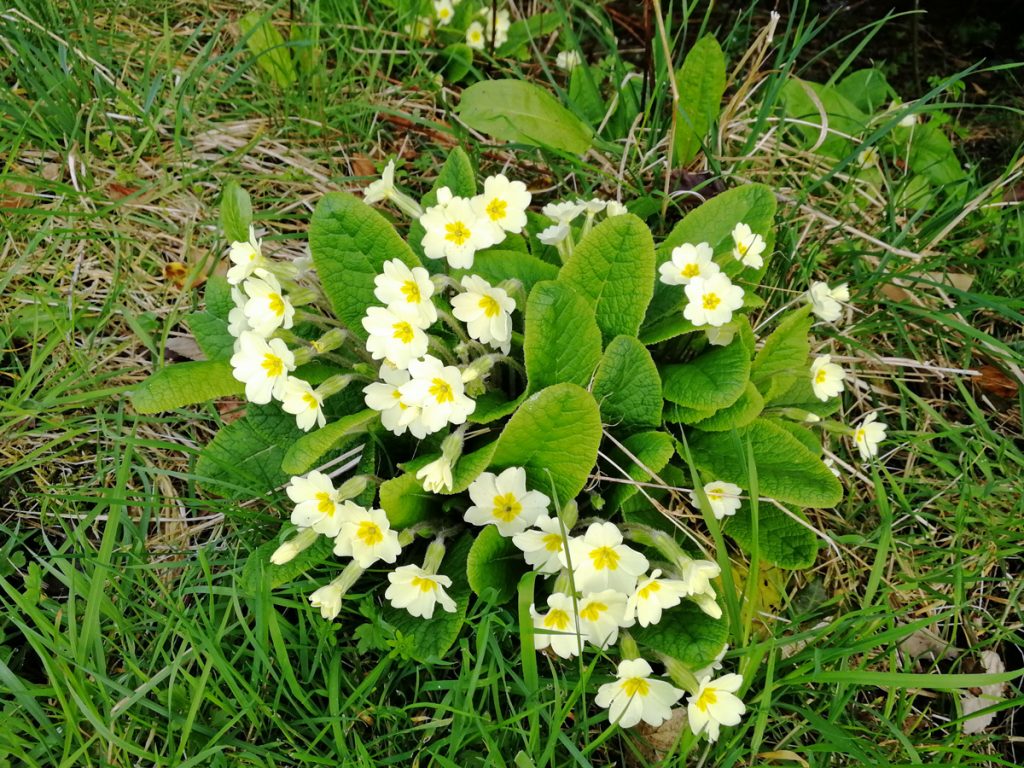