The Island by the Lock!

Taking in the smells that sail on the breeze – with a weaving of its flow,
Its lick a push of touching – like invisible clouds – a caressing on the blow!
The ripple rings and circle sings – they dance along the tide,
With the bubble squall’s – from mini water falls – drifting on the ride!

Taking in the swells of the lowing bells – with a distance to their reach,
Following the river for a race with the rapids – a life you cannot teach!
Held in the palms of the Reed and the Willow – with a mirroring of the sky,
There’s a lucid surface that shimmers in the light – forever passing by!

Taking in the spells for a wand of wonder – with a simple breath of peace,
Cast in a vision and a painting of words – with the rolling of release!
History warms to the remembering of memories – with the smoke of ancient fires,
Where we captured the moment of peripheries dark – sharing the fruit of life’s desires!

Taking in the shells that edge at a beaching – where the water comes to land,
Where it washes and laps the firm of the earth – running trickles through your hand!
Verging on its form climbs the green of the grass – reaching up toward the trees,
Escorting the trail of the popularised pathways – where only the follower sees!

Taking in the cells where the gathering dwells – with the echoes of the past,
In the shaping of a bowl enclosing companions – a sanctuary not surpassed!
Looking back in reflection the far bank reclines – seven meadows stretch their view,
Rushing away with their memories of home – with the seasons as they grew! 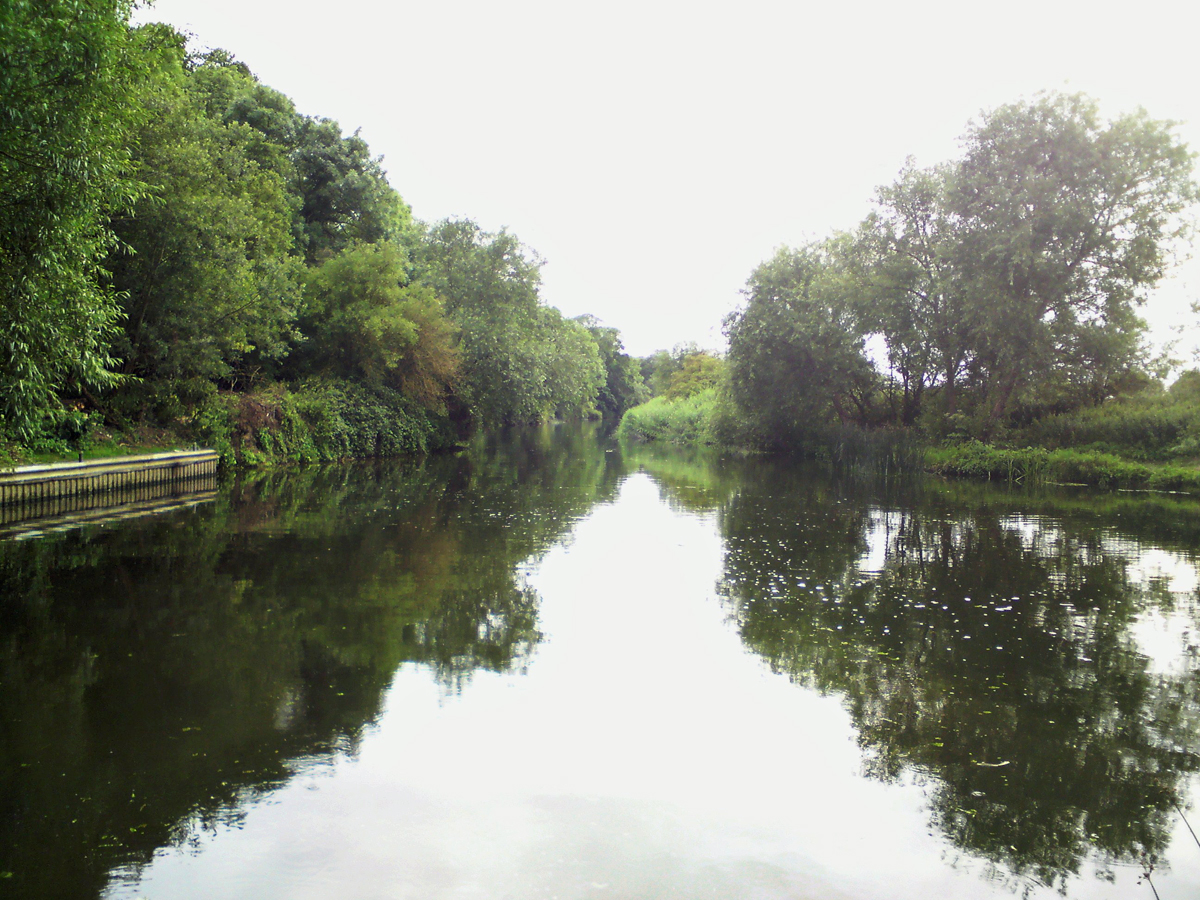