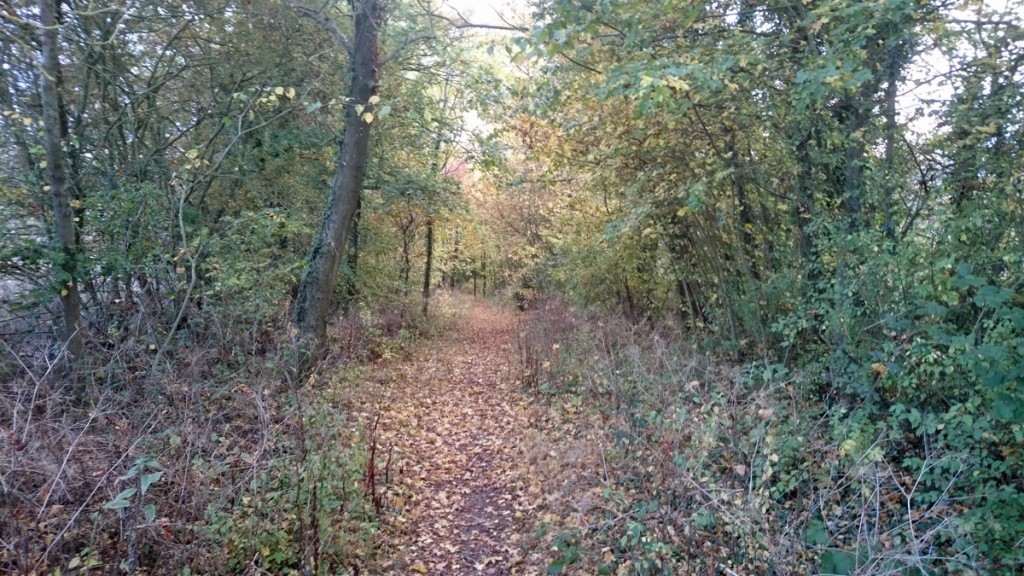 There’s been a big old circle of roundabouts – as the rain clouds clear away,
The echo of a trail of tales – and my whereabouts – with the lead up to this day!
Re-tracing the footprints left when forming – where a hope it found its peace,
Where childhood went to play over virgin ground – where it never seemed to cease!

Tucked in the corner and hidden from view – where history fades with the age,
Open and welcome and deep in our hearts – with an entrance to engage!
In the name of Hanson we find our track – where the shadows now encroach,
Lost in the memory of the overgrowth – with several gateways on approach!

Enclosed close and personal the build-up fades – with nature taking up the slack,
Under the greying skies of the Autumn chill – a weaving walkway to the hill and back!
With the turning of the Seasons of countless years – how we witness the march of time,
Overflowing is the sprawl of maturing growth – with a tree line in its prime!

Gone are the sightings of landmark moments – as the leaves they meet the earth,
Where ponder expresses the new flow of movement – with the dawning of re-birth!
The visions of the past dilute in the framework – with our fears put to bed,
There’s a new beginning as we climb that hill – full steam within its stead!

With a rising to the challenge we make the summit – and a thoughtful breath of air,
The taste-buds are watered in a single gulp – and its downhill now from there!
Over and onward where the Gorse bush reined – before the Brambles ran amuck,
Now carpeted with Ivy and stray Box plants – as they seem to test their luck!

Down to the bottom and the extended fields – where the Wood has long since gone,
Where as a child I sat for hours – day by day – where the nesting Raptors shone!
With the Observers Book of Birds close at hand – I sat guard over their eggs,
Safe from the stealer with his eyes on the prize – forever out to stretch his legs!

It was here I found my love of Buzzards – as they hatched and grew to fledge,
Beyond the grasp of the reaching hand – I viewed from the safety of the hedge!
They were rare back then as generations thrive – to grace the thermal tide,
Sailing high in sacred circles overhead – as they call upon the glide!

Today we greet with a scene of calm – where the pathways snake in tongues,
Wrapping round the hedgerows on display – where the stream of ditches runs!
There are Dogwoods – Blackthorn and native fronds – dancing with the breeze,
With a seasonal showing and a bumper crop – with their berries against the trees!

Blank is the canvas of new beginnings – alive with the growth of season’s end,
Draped in the silver lightened – glow of Autumn – a quiet nod to a long lost friend!
The moving greys of a thoughtful sky line – head for sleep and shape and form,
With horizon’s pillow fluffed and plumped – with a smile to keep it warm!

Familiar views call for new adventures – with the wheeling of the Sun,
The snow white of the paper awaiting its words – as a new chapter has begun!
Contemplation it lingers at Winter’s door – for a chance to fulfil its need,
With a step over the threshold and into the future – where nature plants its seed! 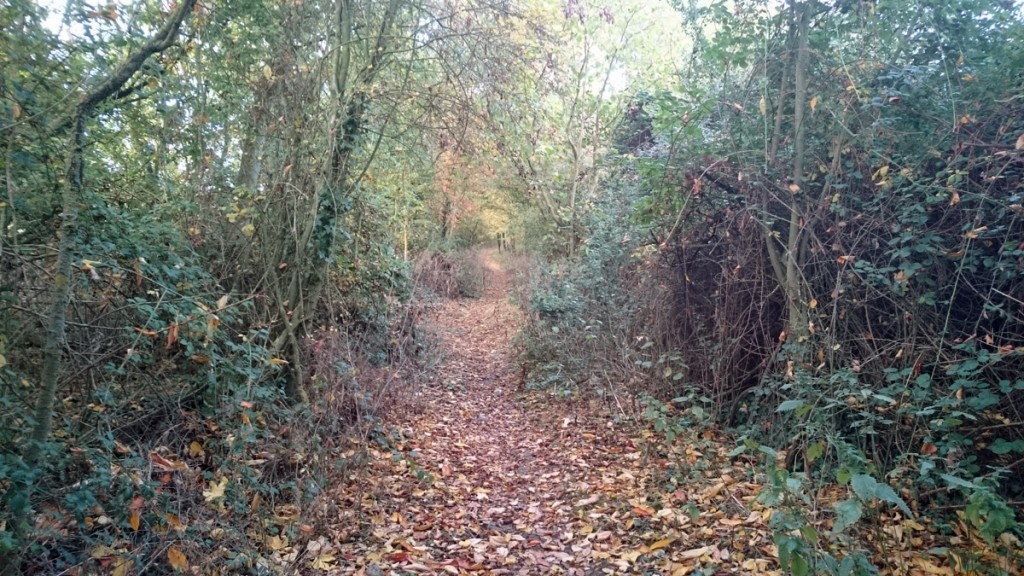