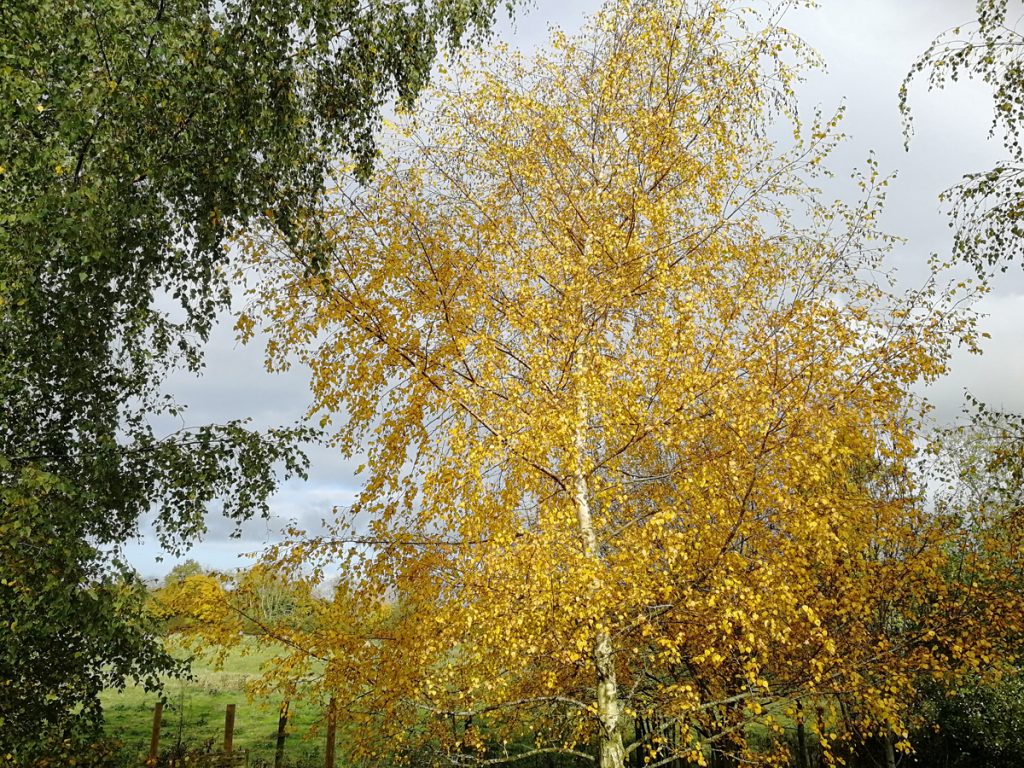 Tiny droplets of moisture decorating the dampness of the dawning,
Glinting in the milky mirk of sunlight – lighting up the morning,
The receding mists and fading greys – following the elemental flow for days,
Outbreak the smiles as the sun tries shining – warm and without warning!

Journey wanders with fixed intentions – we cordially alight and pause for waving,
The soundtrack of the stream rumbling to a natural rhythm – a moment worth saving,
Reassurance rendered in familiar views – capturing the highlights of the latest news,
Breathing in the air of relaxation – sharing in the emotion of nature’s craving!

Passing patches of semi-permanence – an annual plan of short-term conceiving,
Running up the rise – where the wet laced thread – defines its weaving,
Careful the approaching of the shelter – mastering the art of a potential helter-skelter,
Seizing the moment in the seasonal constant – a quiet corner of natural believing!

The gateway gives way to the songbird melodies – hiding their faces in the overgrowing,
Crisp are the note-lines that dance panoramic on the air – with the senses overflowing,
Leaves amassing in their yellows and browns – forming their carpets the tumble downs,
Trees in their many faded shades of colour – a Silver Birch parading its golden glowing!

Mushroom circles in seasonal sightings – the Moss hugs the Stones in a state of climbing,
The Lantern hearts given due care and attention – preparation with its sense of timing,
The thinking chair it calls my name – I feel the pull to re-fuel my flame,
Shuffling words in cryptic concept – a jigsaw of eager syllables – forming a Rhyming!

A Woodpecker darts to and fro like an arrow – as second breakfast peeks its viewing,
A captive audience in the collapsible chairs – lost in thought to the sound of chewing,
The mind its left alone to wander – a private moment for a gentle ponder,
Before it’s time to re-focus on tradition – fulfilling a wish is what we’re doing!

The gateway begins with new and old familiars – Elder staffs standing to tall attention,
Bearing the load of the spanning lintel of Yew – a fine crossbeam that’s worth a mention,
Interpretation fashioned through history – following the path of living vistory,
Firming the footings and the framework – sharing in the vision that defies convention!

As we soak in the glow of restful shimmers – cogitating the values of nature’s calling,
Watching the Robin make his immediate investigation – feeling the pulse rate falling,
A final moment in reflection – sharing in the bond of a true connection,
The day moves on and we end a contented morning that’s been so entirely enthralling! 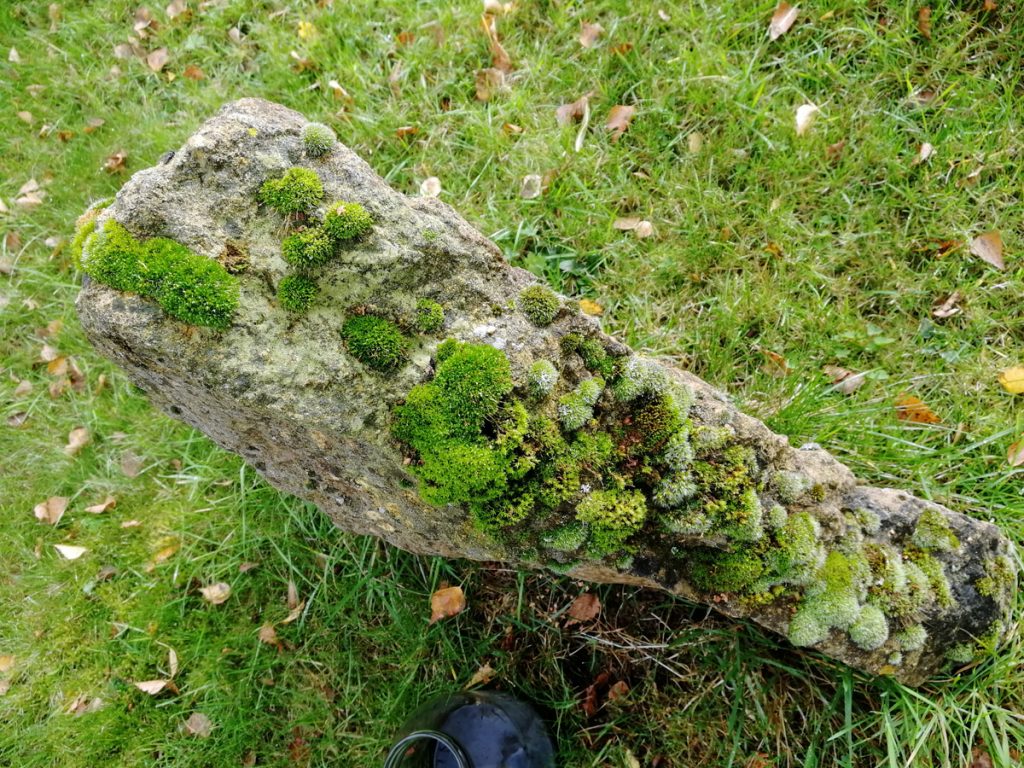