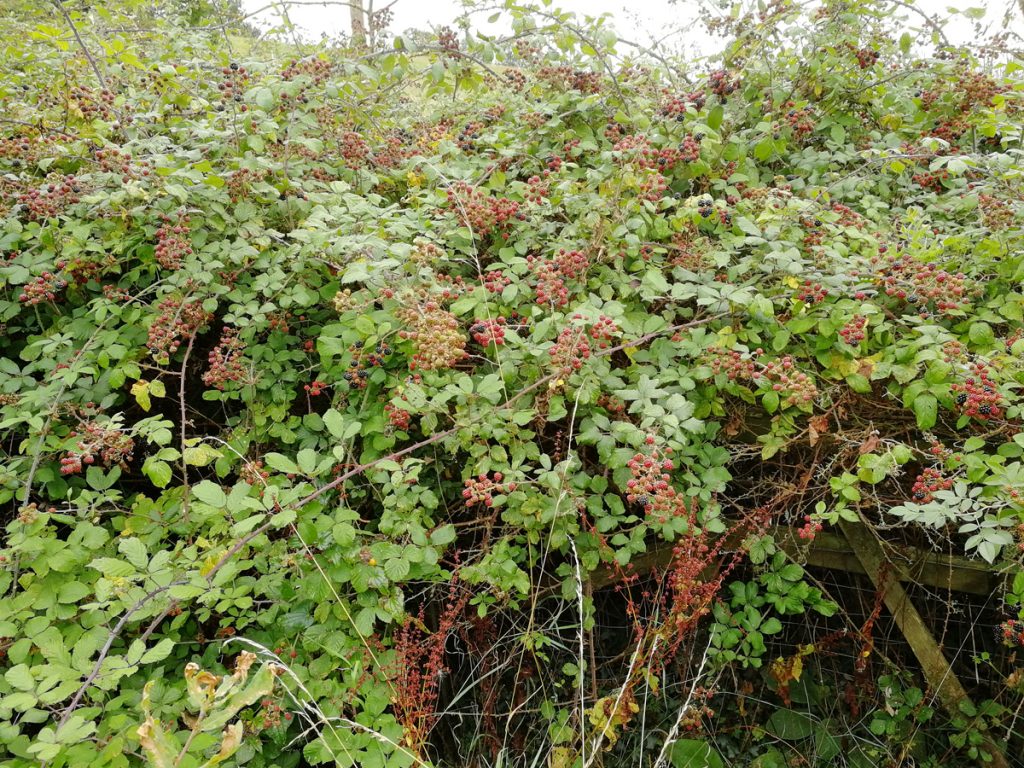 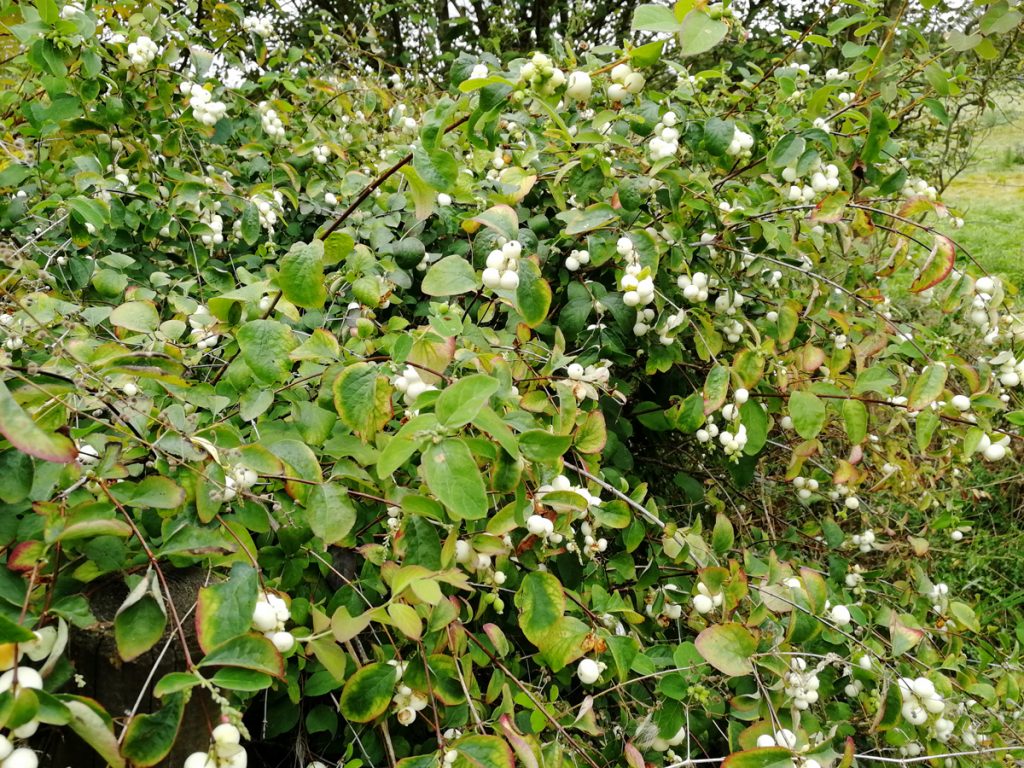 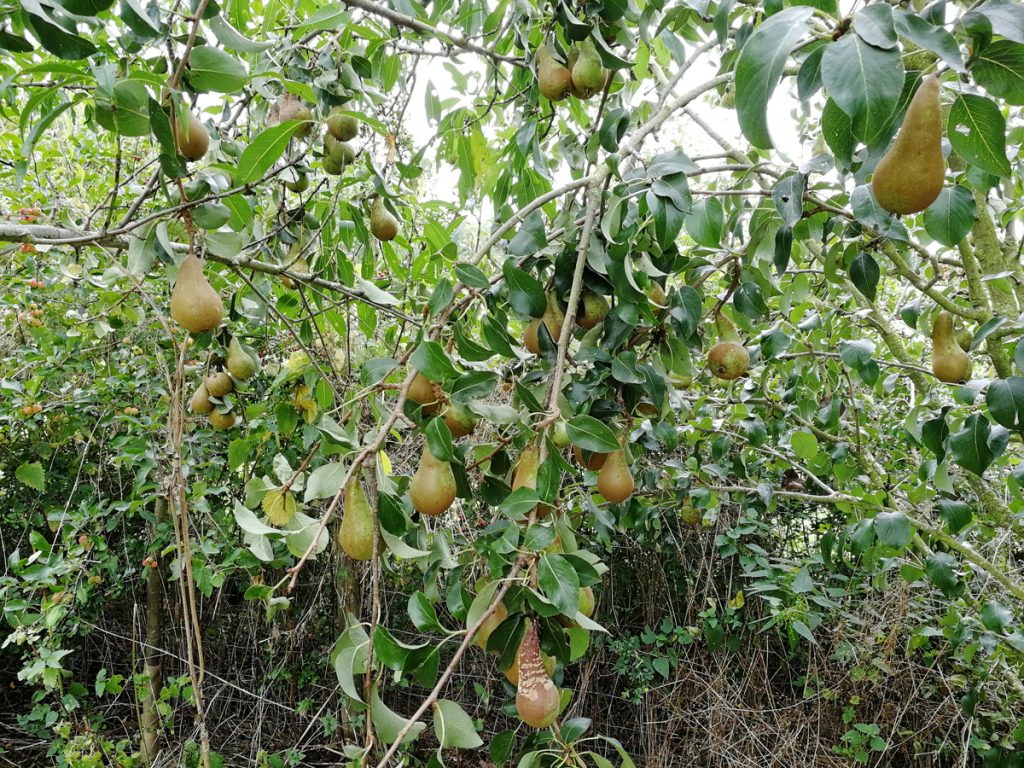 The dawning veil of morning’s mist dissolving,
Retiring to the heights of the surrounding hills!
The route of ribbons – following familiar tree-lines,
As the sun peeks out – capturing moving views as stills!

The stream holds its tongue – alighting at the junction,
Laying at rest with nothing to say!
Yawning are the crevices – a trail pushes the verges,
A female Pheasant launches – from over the hedge where the Hawthorns stray!

Swift on through the gateway with an immediate plan of action,
Pre-formed preparation delivered in advance!
A trio of triad word holding pockets – offered up for measuring,
A long conceived invention is finally given its chance!

With the cutting of considered corners – before second breakfast,
Expanding on formulation and catching up on the news!
A Kestrel arrives with a shimmering hover – above our north-western border,
Sharing in the moment as we take in the panoramic views!

Dragonflies and Damsels weave their knot-work wonders,
Sharing the airspace above the gallery’s reach!
A passing solo Seagull casts an eye on proceedings,
Before the call of completion to all and each!

With attention to detail – sanded – glued and screwed,
As the B-side runs its course to a close!
A decade shows its history living with the elements,
Smoothing out the surface as preparation goes!

Lifting the lid of expectation – there’s a confusion of colours,
Reassurance with a smile – as the coverage shows!
Drying in an instant and lifting up the layers,
With a satin richness as the audience knows!

There’s a watch of the Wasps as they boldly adventure,
Twittering birds a flittering – in and out of the trees!
A pair of passing Ravens getting vocal – as they whoosh their wings,
While the Hoverflies and their cousin’s share the stage with the Bees!

Between the coats – there is time for reflection,
Watching a Red Kite circle in thought provoking rings!
Seeds drifting on the breeze – doing as the elements please,
Sailing on the tide of fortune with all it brings!

Strings of traffic light berries climb the Oak and Hawthorn,
The wild Rose interweaves with the Ivy flowering swell!
There are leaves and vines – that blur the lines,
Each one finding their niche as they cast their spell!

A swoop of House Martins swarm – en masse descending,
In spirals of a frenzy that carry them away!
Red Admirals and Whites – taking their fanciful flights,
Across a soundscape back-drop to nature’s play!

There’s an amorous stance – as two Dragonflies dance,
Stealing the limelight with their hypnotic display!
I capture my images as the Pigeons come home to roost,
Before I share a final moment and I’m on my way! 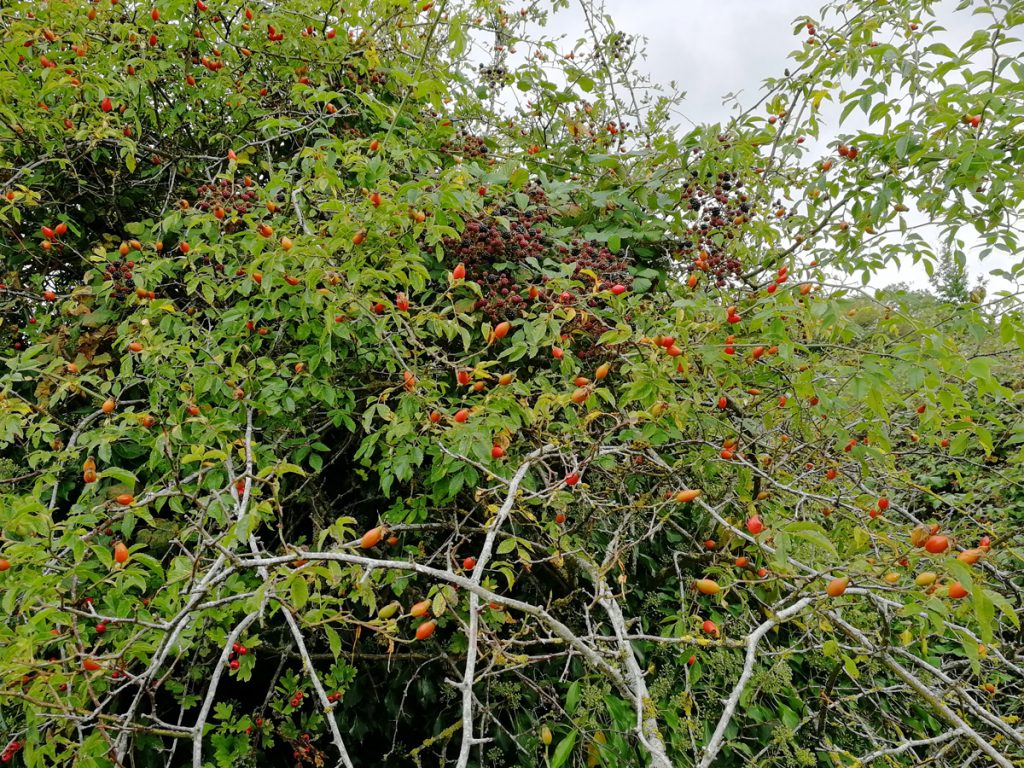 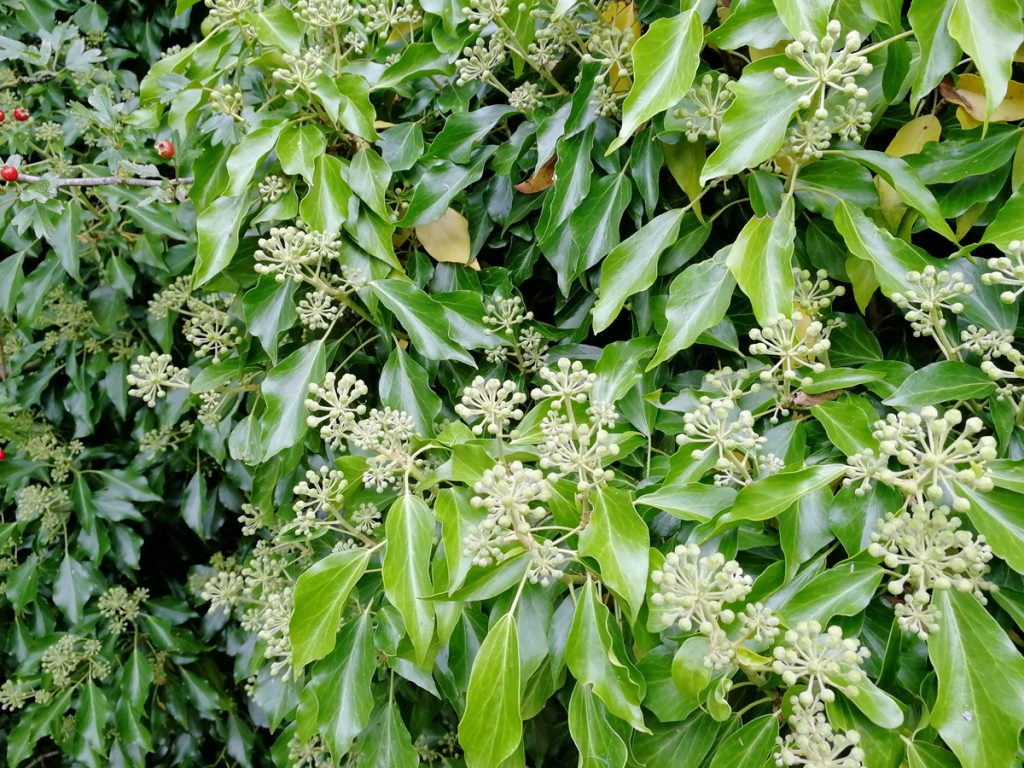 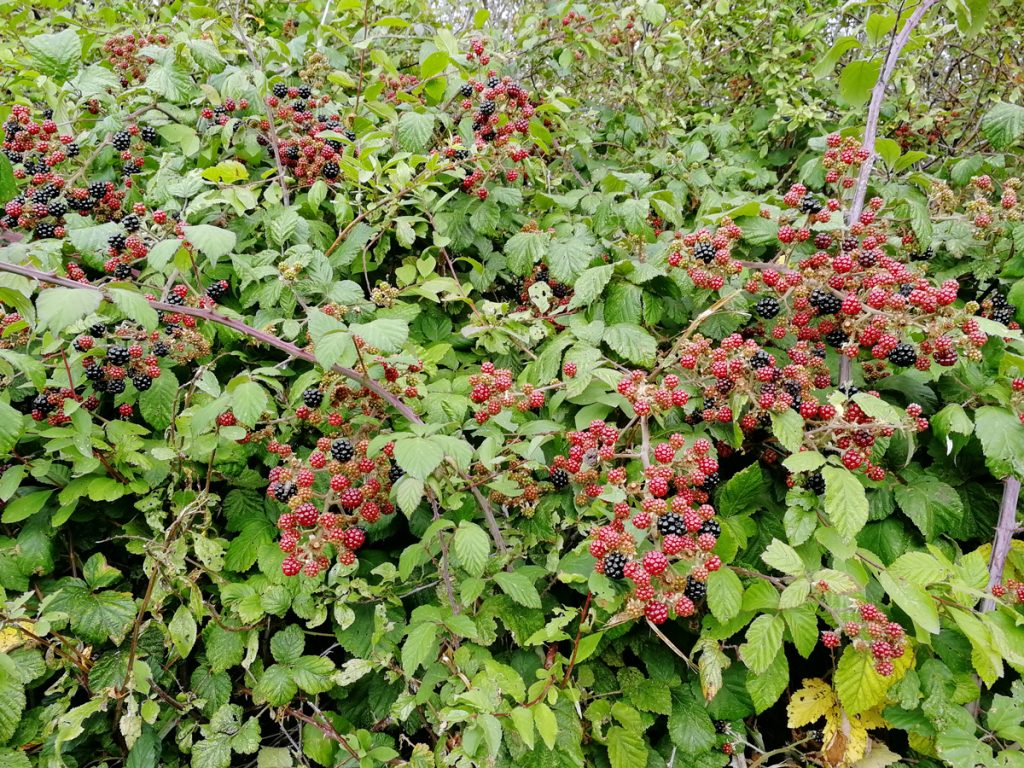