Walk to the Past 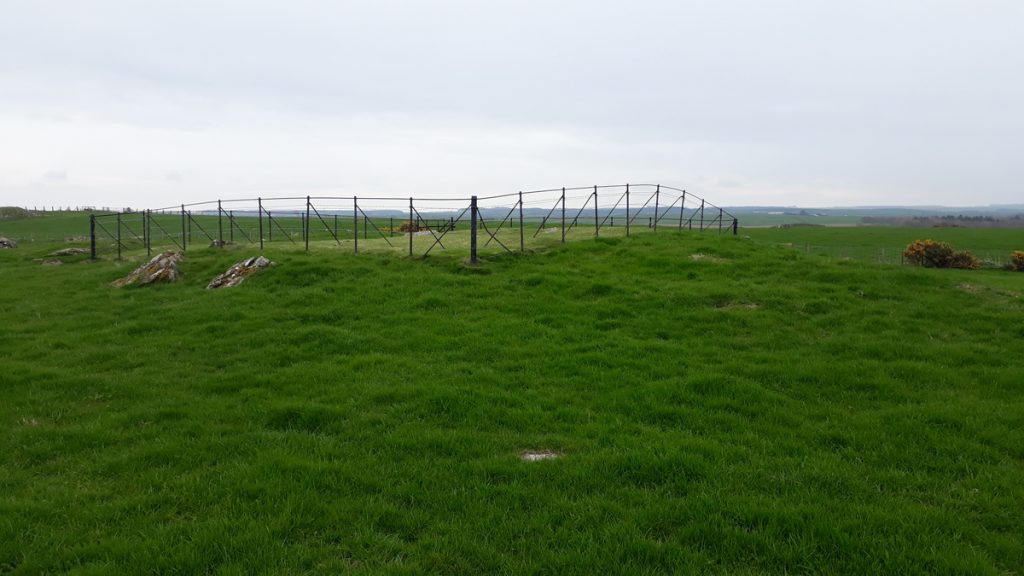 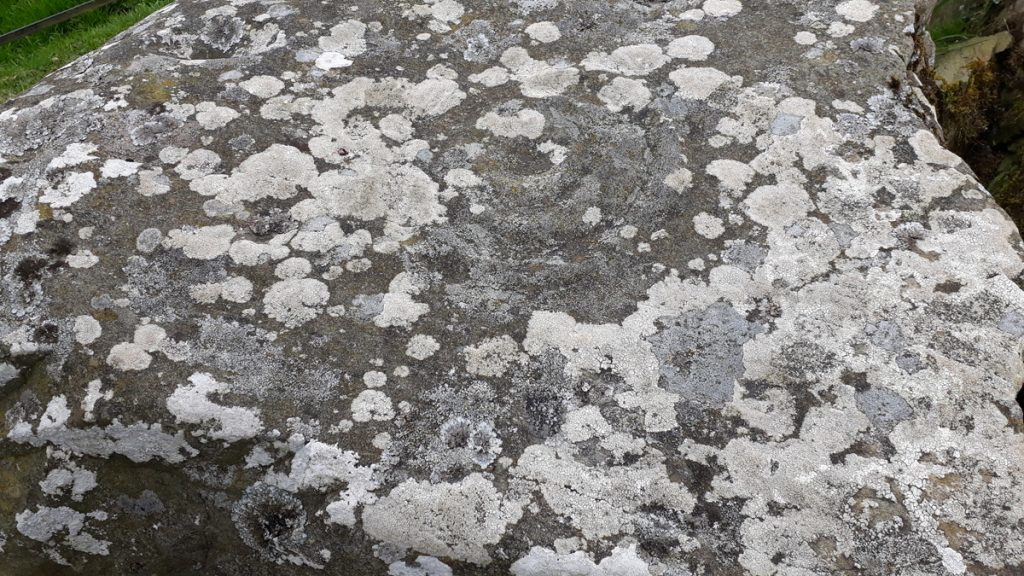 The sign to what was called, ‘ancient art’ was fixed to the side of an old ‘steading’ building, which was low and deep rooted into the ground and now over time belonged there. Leaving the ‘farm steading,’ the arrow led onto a track where at the high part of a field, a rock outcrop was visible, bordered by an iron fence.

Inside the iron fence could be seen carvings on the rock, put there several thousand years ago. The estimate of their age is between 3,500 to 10,000 years. The carvings being of a similar design, but their age may be dependent on the places where they are carved.

The carvings on the stone were skilfully executed, some ‘cup and rings’ were larger than others, but all were similar in design, which is an indent in the centre with surrounding rings, worked seemingly randomly on the outcrop of stone, not all of identical size.

The skill in shaping these carvings is still very visible and the community that lived in the surroundings must have been little threatened by invaders, because it is easily felt that men of that community, who sat or crouched on the stone carefully making these designs, were not
rushed to complete them. Time, if it was summer, to pause to feel the summer heat and look at the distant view.

Unexpectedly it rained, ‘scotch mist’, which is more wetting than real rain as it sneaks into hair and clothes with an unremitting drizzle. By the time a second stone outcrop was clambered over my feet too, by then, were thoroughly wet and not improved by going back down the field of grass to ‘the steading’.

The pattern of these cup and ring carvings are always recognizable, do not vary much in their design. So, calling them art is correct, from the aspect of the skill in their carving. But not art in the sense of the limitations of the design. Art is limited only by one’s imagination anyway. The inspiration for these carvings either spiritual or observing the earth is not known.

But one can surmise because there is nothing casual about the intent to make these stone carvings. They are meant to speak of aspects of the lives of the ancient people who carved them and lived in that place. Just yesterday was shown on television the inside of an old volcano, the aspect was looking down into it from above. The sight surprised me, the inside looked just like the ‘cup and rings’, carved on the rock outcrops in Scotland. Similar enough to surmise that the inside of the volcano formation, may have prompted an ancient people to believe that life came from deep inside the earth they stood on.

The people who lived where I now stood, must have thought that their lives would continue in a familiar way. But the knowledge of their lives is lost, leaves me standing on the rock outcrop gazing and wondering, who these people were and what form their spiritual festivals took that caused the ‘cup and ring’ carvings.

A Steading (Scottish) old word for a collection of old buildings of a small farm.