A Touch of Peace! 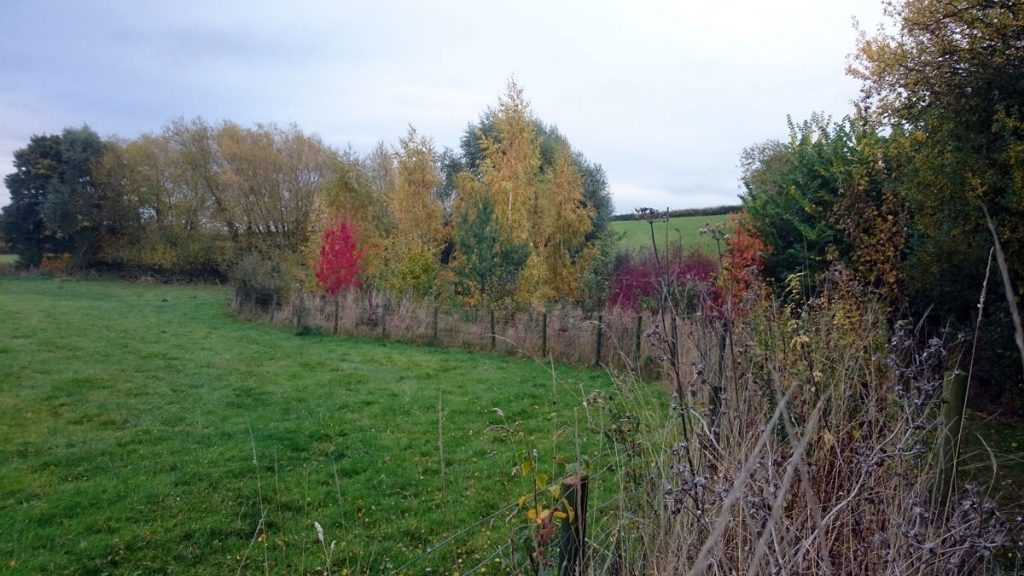 As I stand on the corner – I soak up the morning – where the word threads string their weaves,
Reflecting the moment with a pair of ring necked Doves – as their Autumn Apple drops its leaves!
Close up and personal – powdered in their lavender grey plumage – with each extends a glance,
Reaching out from worlds away – pause a while to share the day – a touch of peace per chance!

The gather of companions – down the hill on a roll – descending a walk unto its path,
With the drift in our tales and the wind in our sails – a warming of embers at nature’s hearth!
The old black and white Blackbird welcomes an entrance – and our journey is underway,
With the seasoned aging of its hedgerow borders – where the earth brown fields they sprawl away!

Pheasants look shifty – hanging around in their gangs – scurrying in and out of the field divides,
With the bushes and trees – free to climb with ease – up to where the fields and the hills collide!
The road shows signs – of the filling of cracks – incomplete and temporary – done in haste,
Approaching the problem from an impermanent angle – how the best intentions can go to waste!

Silence grips the air as we make it there – under a veil of peace – our spiritual gateway calls us in,
The warmth of a welcome in a wrapping of rainbows – painting the trees that line what’s within!
There are a few late Apples – hanging from the limbs of trees – mystery red and Russet green,
The naked Dogwood – showing off their curves – telling dark red tales of where the season’s been!

There’s a golden shimmer to the Silver Birch – with their rings of golden fungi – each in turn,
The statue of the Rowan is cast in bronze – the beacon Cherry radiant – glowing in its claret burn!
The stream bed runs dry – where scattered leaves they lie – waiting on the cry of the rain,
The creeping cloud seeps by – with the wind so shy – forming softly shapes to entertain!

After second breakfast – there’s a fire to burn – a pre-Samhain clearance set in stone,
The lanterns of the stage – they show their age – the ‘planning department’ comes in to their own!
Bursting to life is the fire of clearing grasses – with a small offering – of Ceremonial Lantern oil,
The lines are re-drawn upon the plan of the roundhouse – to Robin’s to and fro to pick at the soil!

As the clearances progress – there’s an awesome discovery – the unearthing of a Bumble Bee nest,
With a gentle care – there’s a gathering there – before they are re-covered and left to rest!
I have never seen a baby – Bumble Bee before – like Russian Dolls in diminishing sizes,
Dressed for the cold in their woolly jumpers – cautiously trembling along the dips and rises!

A Queen Wasp settles and joins us for lunch – to show off the Crown on her back,
The delicate markings of her finest regalia – escorted to safety by a man with the knack!
There are images taken – to offer introduction – to the wider world and its web,
With a collection of memories – of seasonal change – as the Sun-wheel starts to ebb!

There’s a Shrew in the tool-shed – staggering a circle – before he disappears from sight,
Stunned in the moment – as the shed door opens – swamping it with light!
There’s a gathering of lanterns and the paths are defined – where the stones they lead the way,
The Gallery is dressed – to look at its best – and a touch of peace reclaims the day!

Crocus bulbs take their places – to defy hungry mouths – highlighting features in deliberation,
Painting at the dreams – of spring’s extremes – deep purple through to white in anticipation!
Ahead of schedule – time wipes its feet – when tools are tidied and the visit meets its end,
Approaching early eve – we are destined to leave – the touch of peace of a long-time friend!

A Buzzard screeches – as we head for the junction – from a tree that reaches out for the hills,
Extending the line of the flow up-stream – before the parting – of the trailing wills!
Stinging Nettles decorated – with their sweet white trumpets – as the berries pass their best,
Fading in their clusters – some in cobweb cocoons – as I make my way homeward – over the crest! 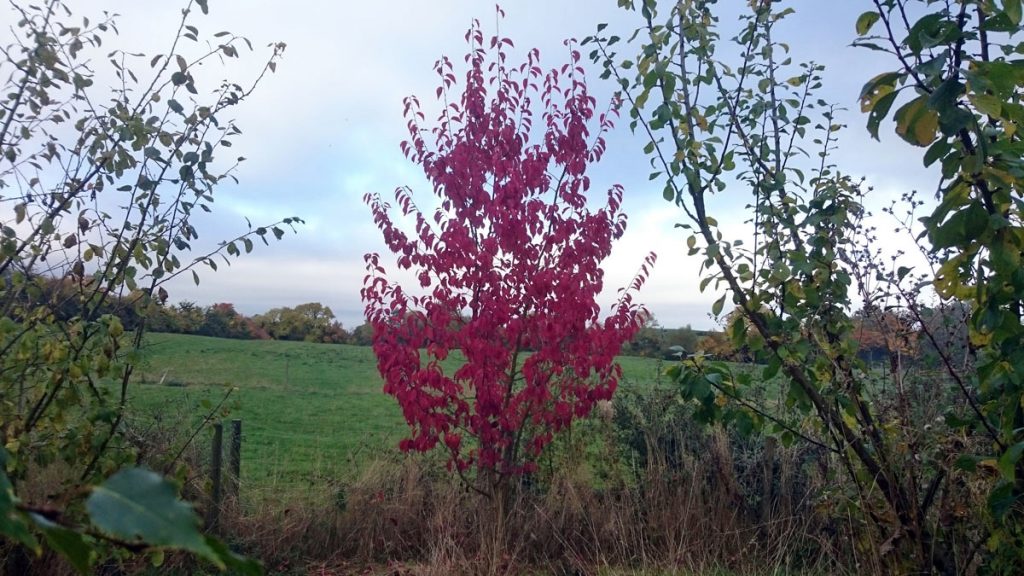