The House in the Round! 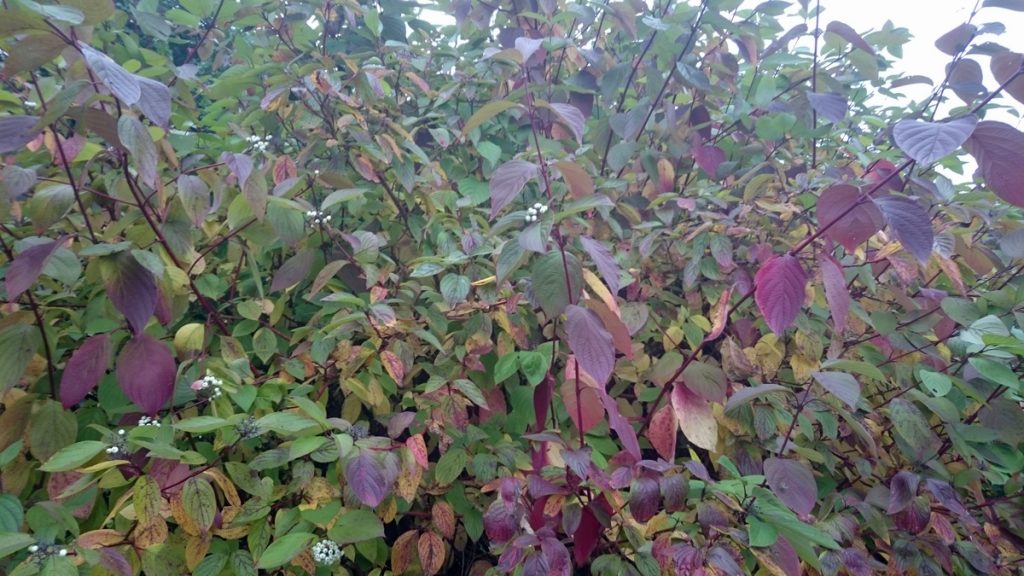 A Morning mist climbs – as the Wood Pigeons scatter – a pair of Male Pheasants – stroll the rise,
A fine spray to the taste – before it leaves in haste – it wets my face and clears my eyes!
The threads of fruiting bounty – shine with their ripening colours – reaching out their arms,
In clumps and clusters and ribbon ripples – the reaching hedgerows – with their welcome charms!

The Songbirds dart – as they perfect their art – running ahead and crashing in waves,
The Blackbird chimes – with his trumpet herald – a glorious chorus the heart it craves!
The smell of the earth – where it’s been turned and tended – wafts on the cling of the still,
The sun-wheel warmth it claws – so the mist withdraws – reaching for the sky above the hill!

A Green Woodpecker – he puts up the bunting – flying along the hedge-line before the stream,
A pair of Magpies ranging – across the open fields – a venture for adventure in the extreme!
The Wood Pigeons squabble – over a favourite branch – shaking at the form of the hedge,
Early leaves line the gullies – with autumn in fall – as we timely tip-toe at season’s edge!

In through the gate and by the growing Elders – sheltering a welcome under painted greys,
The autumn dew – casts an awesome view – the honeysuckle flowering its numbered days!
Greeted by the harlequin – palette of the Dogwood – painted in pastels and mottled with gems,
With its reds and rusts – where nature dusts – with its fading greens and its claret stems!

There’s a blur of distraction in the corner of my eye – when Robin appears at his sentry post,
Watchful and curious – surveying the scene – taking in the happenings that mean the most!
The Mole hills gather – in a loose collective – the Crows they clamour about their Tree,
The Silver Birch and the Willow – with a touch of the speckles – with a yellowing tint for all to see!

The next generation of Fungi – dress in golden browns – hiding in corners running silken threads,
Dancing round the rooting of the Silver Birch – around the bank and ditch they raise their heads!
An Owl greets the morning on a daylight mosey – the Songbirds chasing in and out of the trees,
A Seagull circles – on the tide of a glide – lost in the moment and far from the seas!

Stripy grey Mushrooms – they gather at the Fire-pit – a delicate refinement with a soft pink nose,
Taking in the charcoal and a history of embers – where the weeds drop seeds and the fungi grows!
The Wasps and Bees – inspect the late Apples on the Trees – with the approaching of seasons end,
Scouring for flowers and they’re at it for hours – low lying search parties – as we make and mend!

Exhibit A and the evidence – of The Squirrel’s Almond picnic – lying like a pool on the grass,
Sharing in the plunder – with the Hazelnut wonder – fabled in a time that came to pass!
With a circle of the round – we tread the damp upon the ground – slowly morning’s planned,
Catching up with the news – the collective points of views – an eye on the footprint close at hand!

The defining of a circle with a measuring stick – the architect sets out his plan and its walls,
The parallel doors are tweaked to perfection – to where the Summer Solstice – sunset falls!
Site-managed by the Robin from multiple angles – as the post-markers begin to tell their tale,
It’s like a dot to dot – that really hits the spot – giving up the moment to work to scale!

Robin is everywhere – like he’s Ants in his pants – as we weave in and out of the dream,
Taking shape and form – where future prediction eyes reform – sowing at the sentimental seam!
An Emperor Dragonfly – takes a tour of his subjects – swirling a crown overhead,
Enter the hurry of the Green Woodpecker – flying once around the Grove – before it’s off to bed!

As the time starts to slide – those along for the ride – picking up the pace for the diaries call,
Gone with the wind and the massing of cloud – rolling down the road that shares us all!
There’s a personal moment – at the end of day – before its time for the gate to close,
Invisible Buzzards serenading – from high in the hills – along where the trail of my pathway goes! 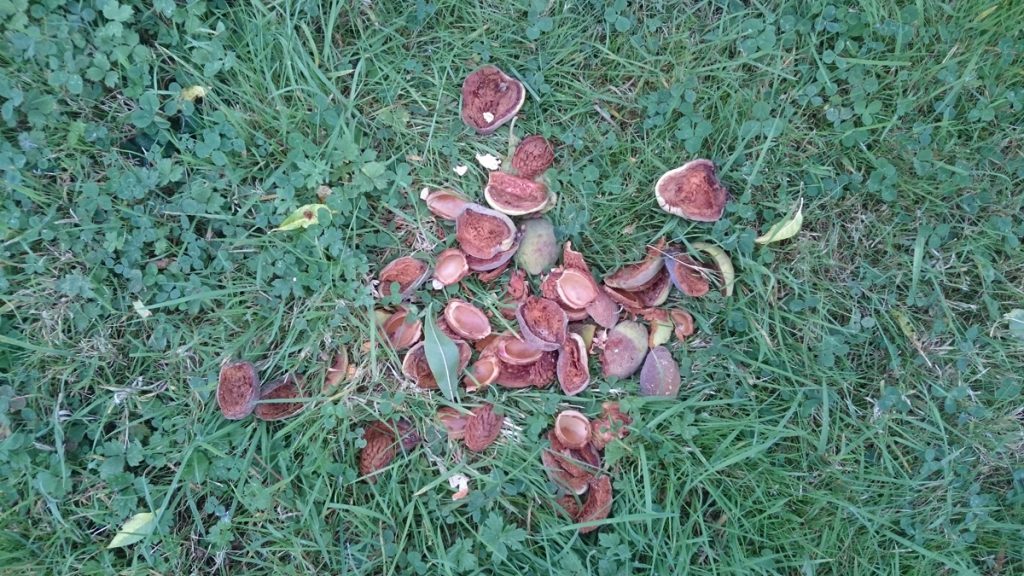