As Autumn nears its Dawning! 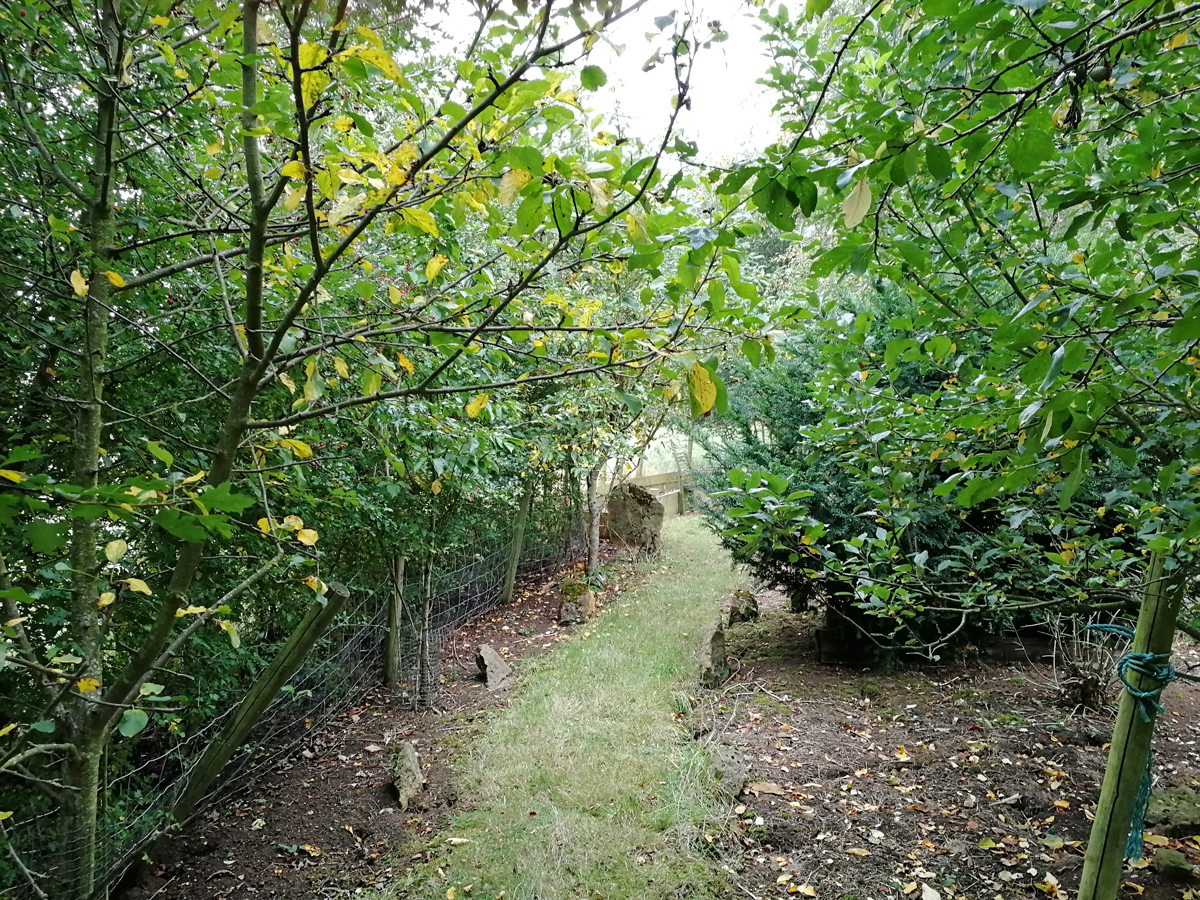 Greeted by the morning – as Autumn nears its dawning – breathing in the sweetness of the day,
The sun shines on high – as the stream runs dry – with the peace descending come what may!
A hedge laden with Sloes – with the season it grows – purple black sprinkles with memory sparks,
Moving on with the sights – of Blackberry traffic lights – a muster of clusters leaving their marks!

Following the timeless parade – familiar steps into the shade – leading to the old weathered door,
Swinging open where the threshold stands – passing over into sacred lands – as timely done before!
A Speckled Wood Butterfly – takes a casual flutter by – over the undergrowth in flittering grace,
Welcome the rise of the trees – kissed by the beginning of Autumn’s please – enveloping the space!

As we come to rest – the fledgling Robin now looks its adult best – with a friendly welcome show,
Dragonflies exploring – they dip and dart like fine works of art – as they come and go!
Robin studies many views to suit – including Glentaowen’s boot – a 3D vision of a natural scene,
Bobbing hither and thither – all of a quiver – sharing a moment engulfed in the green!

A Buzzard call pierces the air – with a dramatical flare – sweeping in from the west,
Above the Almond Tree – arriving not one but three – a family outing and I’m well impressed!
Swirling in a spell of random choices – communicating in kindred voices – a pleasure to behold,
Each making an appearance – before their subtle disappearance – with an adventure to unfold!

A forever quest for the latest edition – walking the circle as is tradition – catching up on the news,
Taking in the seasonal changes – where fruit tree fortune widely ranges – retiring as they choose!
Inquisitive Robin takes the chance – joining the party to take a glance – as the Moon Garden calls,
A working theory in transition – redefining its juxtaposition – within its enclosing walls!

Returning to the circle we reach the east – a differing perspective an optical feast – in the round,
Walking up the dry brook – the Beltane Hawthorn with its enchanting look – of some renowned!
The Southern Oak – is the talk of folk – with its connection to maturing to seek its prime,
Borne of a memory in truth – escorting us to our youth – a symbolic acorn of a formative time!

In a collective wander – we head for a boundary yonder – where the sun has now dried the grass,
With a final assessment confirmed – the lineage affirmed – a border fence decision comes to pass!
A Kestrel takes to flight – a wonderful sight – cruising majestically carefree across the land,
Taking in the action – to casual satisfaction – before it returns to work when hunting’s planned!

With the marker posts selected – prepared and collected – the curve begins to find its flow,
Slowly shaped and refined – from the North on the wind – helping the Grove to grow!
Confirming the layout of the plan – where the entrance began – self-contained in its island crown,
A well-considered pitch – with its bank and ditch – with a hedgerow reaching all the way down!

Out of the corner of a detailing eye – from the South a Heron calls by – hanging on the breeze!
Up around our bond – and next door’s pond – before turning off eastward with a gentle ease!
A short while later the Heron re-appears – out of the north to cheers – heading southward home,
Steady as it goes – off on a journey to where no-one knows – free to be and left to roam!

There’s a late call for lunch – for a ravenous bunch – and we settle at the temporary chairs,
We gather our packs and reach for our snacks – with each tucking in to his and theirs!
Dragonflies mingle with Damsel blues – as we share our news – planning the rest of our day,
Watching Crane Flies bumble – with each launch and stumble – the typical ‘Daddy Longlegs’ way!

The Wasp’s Nest in the shed – has become seasonally dead – leaving stingless males and Queens,
There’s a pre-autumn chill on the air – and the fruit trees bare – left seeking hibernatory themes!
A white Butterfly passes – investigating the grasses – searching for nettles and flowers,
Looking so enthusiastic – tripping the light fantastic – privately dancing away the hours!

So we take our chances pruning the lower Greengage branches – restoring the pathway to its best,
It’s the same with Beth the Pear a walkway they share – the entrance to the circle from the west!
A decision is made – to a head hight grade – the Silver Birch skirtings are hemmed just right,
Tastefully tailored to suit – a fine processional route – tamed and tidied to let in the light!

The White Birch gets a mention – as it seeks the surgeon’s attention – cleaning up the wound,
Where the wind doth blow – it doth but show – preventing infection its shape is fine-tuned!
Lay out across the grass – the pruning’s amass – we summon a fire of clearance to gather the ash,
A large Red Admiral flutters into place – in front of my face – to say hello before it has to dash!

The fire becomes centre stage – as it has done for an age – with an orderly feeding of the flame,
Moving through time and what has been – this diary page the circle’s clean – a picture in a frame!
Dragonflies and Damsels climb the breeze – inspecting the leaves of fruit trees – up and down,
The offering pool to contemplate – after Autumn’s Equinox seminal date – into the golden brown!

After evicting the residents of the mower and its grass box – brought to life at a gentle pace,
The Gatekeeper works in stages – as he has done for many diary pages – honouring the space!
The final strand endings fuelling the fire – before the embers of desire – smoulder to a final plume,
Just time to isolate random views – where memories pay their dues – the greens still in full bloom!

And while I am there I rest at the Bardic Chair – soaking up the melody of nature’s seasonal song,
I count my blessings – with the familiar scenery caressing – that of my path both wide and long!
An unsubtle Woodpecker arrives – and briefly chaos thrives – gate-crashing the peace of the day,
With frantic scurrying cries – hello and goodbyes – as fast as it arrived it’s on its way!

And now it’s come to that – another popped out slat – the chair it shows its age,
I re-engage and take to my feet – completing my circle quiet and discreet, preparing of my page!
There’s time for the plight – with a hungry bite – while grand plans are mused in excited tones,
There’s a warm sensation – that comes with inspiration – and I can feel it in my bones!

And so before we leave – we have Pears to retrieve – but we have left it rather late,
What can you do – when you find all of two – but we are pleased to confirm where nature ate!
By the flowing of sands – and the ticking of hands – our constructive visit retires to a close,
As Autumn nears its Dawning – the weather gives fair warning – and we have it on our toes! 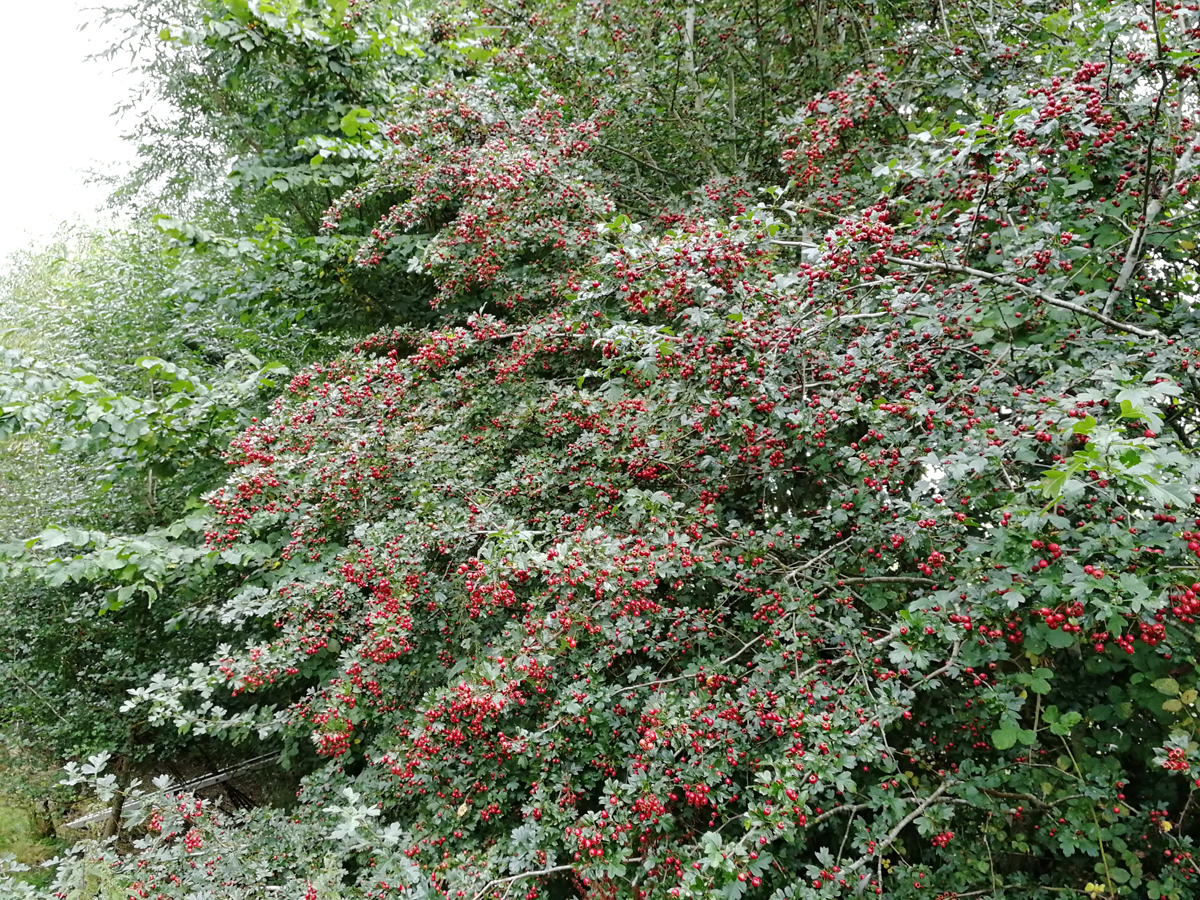