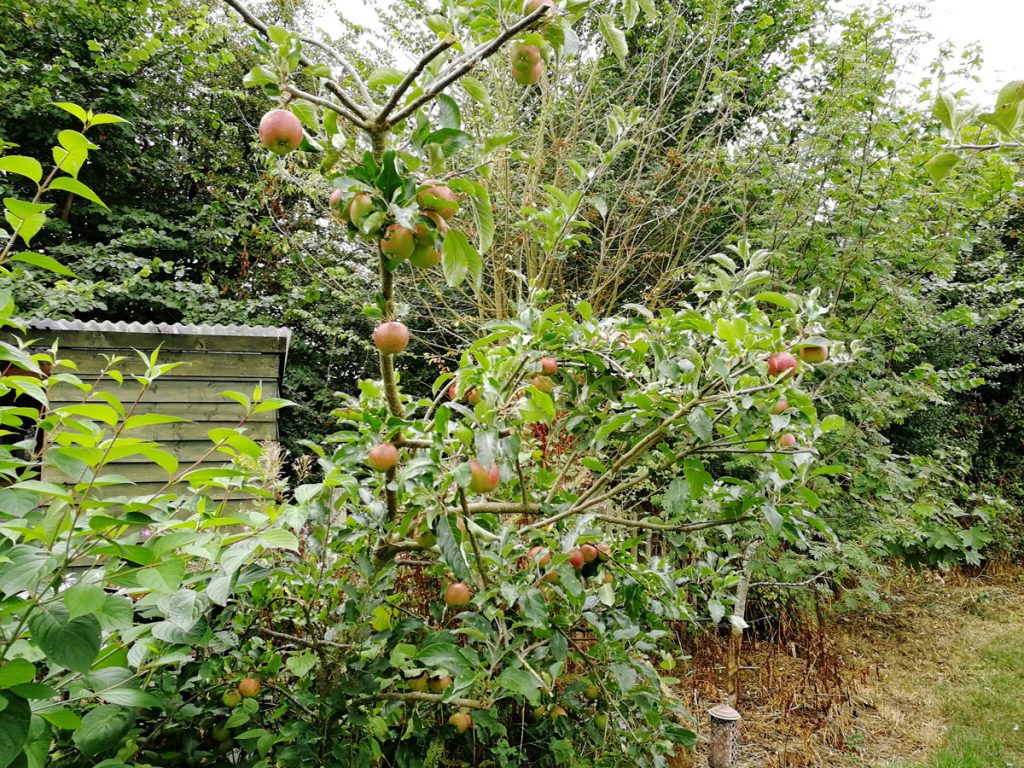 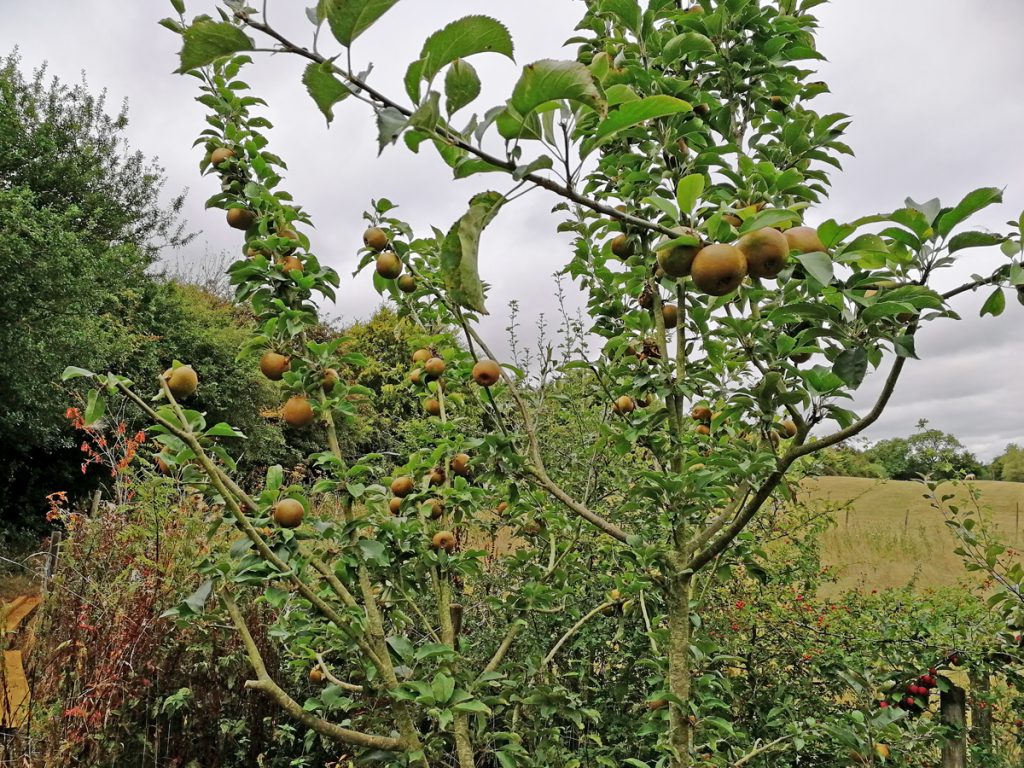 We had a lie-in with the lazy Sun this morning – entering a lingering cloud of greys,
A casual tinting of whitening – fading in its shading – for one of those monumental days!
Provision packs a punch and swells our number – sharing in the feel of the space,
We form an orderly queue – before we pass on through – the gateway to this sacred place!

There are sighs of wonder within the seldom seen – a touch of seclusion growing with age,
Taking in the alternate visions in their multitude – collectively filling up the page!
The plant life blooming – in their sunlight consuming – where life leaves its trail of clues,
Half-finished dining – where the visitors have been reclining – doing what they do!

A pair of Crows – head in northward throws – sharing of the chatter in quiet refrain,
Lifting on the rise – beholding of my eyes – a familiar flightpath – there and back again!
White Butterflies wander – flashing like highlights – flickering flutters against the green,
The kindred hum the buzzing Wasps and Bees – backs the soundtrack of nature’s serene!

I take of the moment to tour of the fruit trees – capturing images for the telling of tales,
Variations of Apples in their species collectives – definitive colours nailed to their sails!
The Conference Pears have come to be known as reliable – a generous annual display,
The Hazel and Almond – attracting Cyril the Squirrel – where his family come to play!

The Songbirds subtle in their muted tones – drowned by the screech of a nestling hawk,
Its cries across the skies – a seasonal surprise – a natural narrative – a popping cork!
An Emperor Dragonfly – it hovers by – drawing attention with the thrash of its wings,
A constant whirring as it checks out the scenery – sharing the collective joy it brings!

The day warming with the sun – puffs of depleting cloud cover – dispersing in the heat,
The players of games – invent scenario names – in and out of the features in repeat!
Shining on the footprint of the roundhouse – the musings of the architect in his zone,
The wanderers abscond on the back of beyond – choosing their words in a moment alone!

Measuring boards and lines and pencils – defining the posting of the roundhouse door,
The first to the front – facing Summer Solstice sunset – who could ask for anything more?
Cleaning pre-dug holes – where soil crumbs roll – firming a footing in walls of clay,
There’s a relaxing gathering for second breakfast – before work for real gets underway!

With a dry bed tamped to exacting levels – one by one they make their stand,
Fixture and fitted – by the wholly committed – the realisation of years pre-planned!
Resonating in the glow – with the entrance on show – sharing in the sense of pride,
Capturing the moment in a flurry of images – as we prepare to hang on for the ride!

Unwinding a rest amidst the Dragonfly procession – where a myriad of forms to and fro,
Tumbling Meadow Brown’s – do the Butterfly rounds – hypnotic circling in full flow!
Distant Butterfly Whites – taking tentative flights – growing in numbers here and there,
The occasional breeze – put ourselves at our ease – while we are breathing in the air!

The family collective gather the lantern hearts – returned to their holders and set to rest,
Capturing images from a range of angles – before we pack and tidy – feeling blessed!
The story continues while I blow at my smoke rings – discovery Apples for one and all,
Tasted with lunch and requiring a little patience – gathering a harvest before they fall!

The architect pin-points the strength of the bones – explaining the full shape and design,
With time served plans – at evolution’s hands – guided with pegs and a marked out line!
With thought moving forward – to Winter and the Holly Bed – completion lies in wait,
A lesser long term project – lifting roots above the water – finally closing off the estate!

With the moment agreed on – by each and every – we gather up the time to leave,
Snaking the pathways like a conga train – as the sun reaches the early eve!
Admiring the Crab Apples dotted along the new hedge – within the Hawthorn base,
Where native growth – competes with the White Birch oath – catching up the chase! 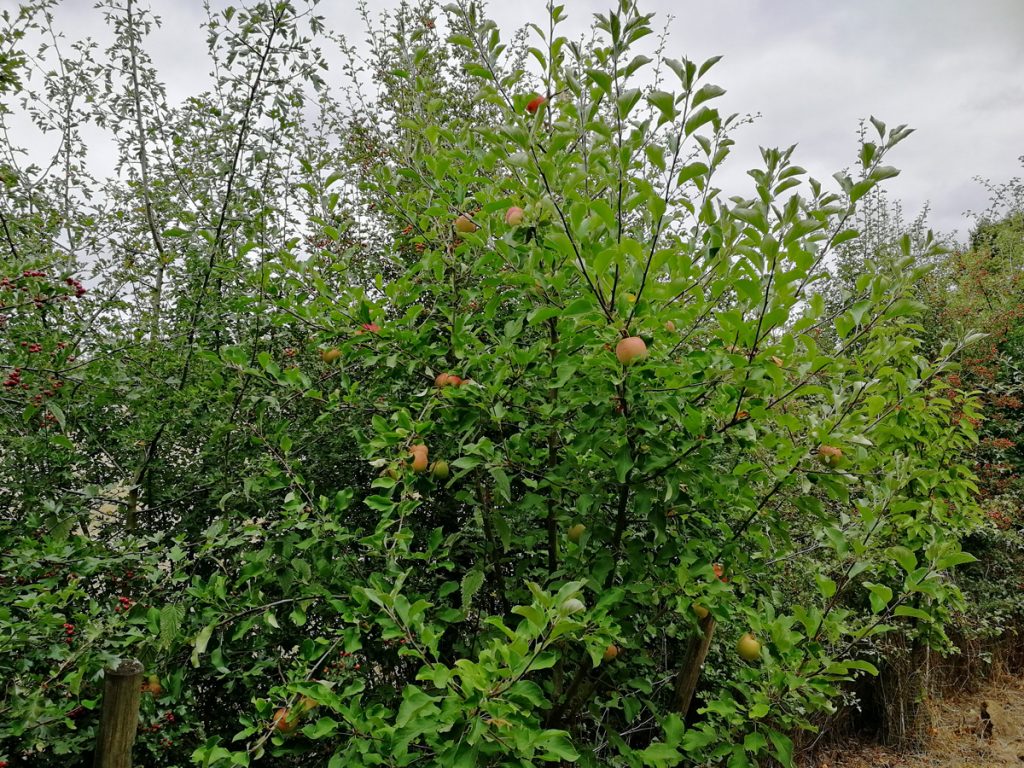 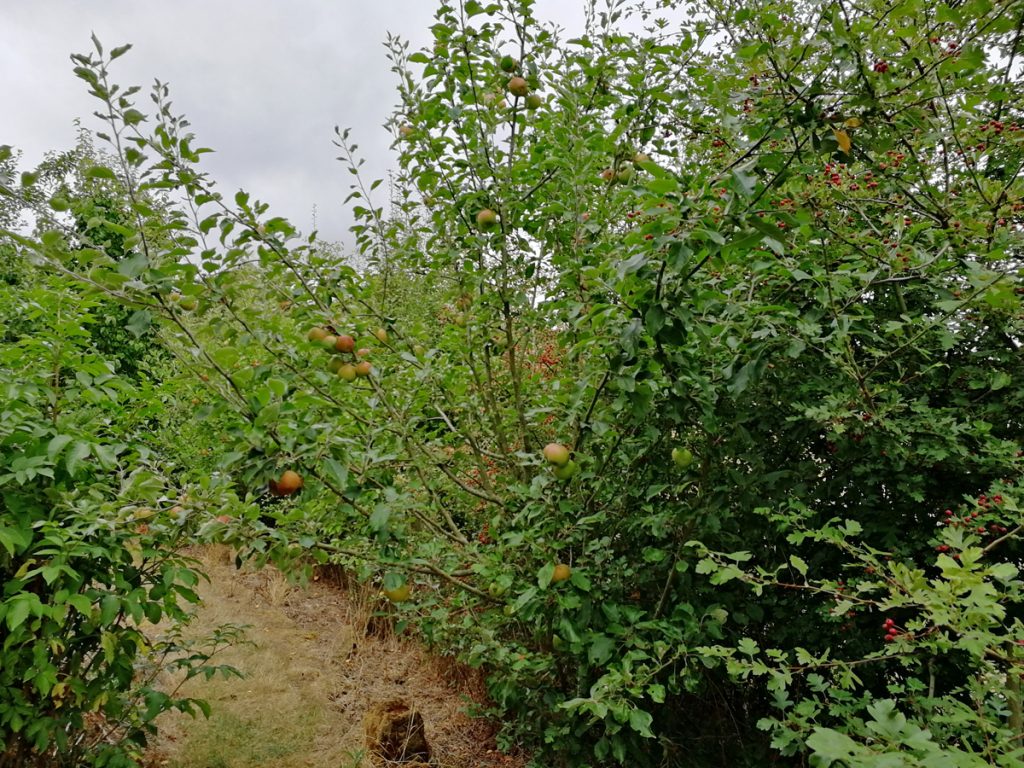