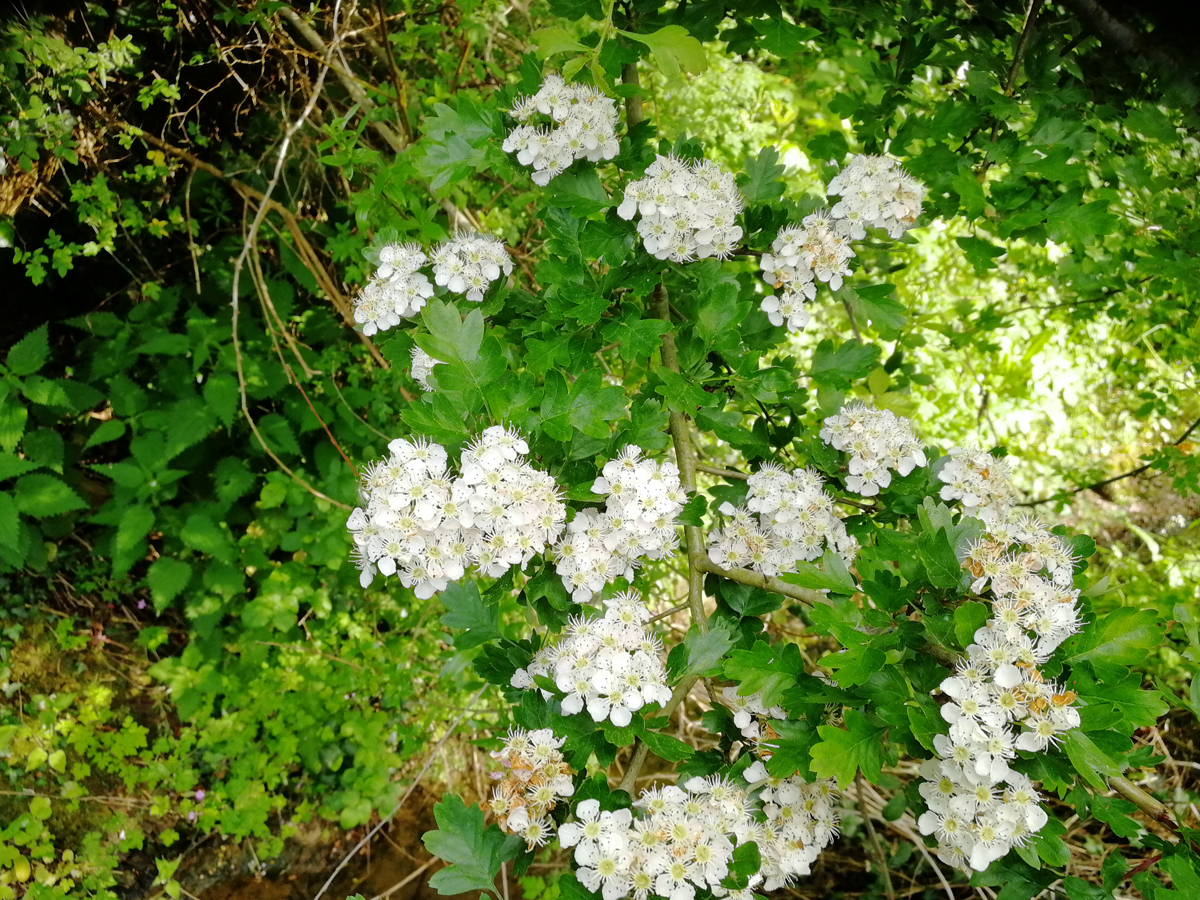 My morning ushered in by the busy chatter of Sparrows – to excited for to sleep,
I raise my head – climbing out of bed – as I watch the time’s slow creep!
The Sun majestic in its awesome splendour – as it seeps in through the cracks,
Highlighting my waking with its spotlight sparkles – as I study the checklist for my pack!

Preparation completed awaiting adventure – when there is a knock upon the door,
I greet the smiling faces with a childlike fervour – that familiar feeling I have known before!
With the wind in our sails – blazing long journeyed trails – we weave our processional way,
Taking in the views – as we catch up on the news – the perfect start to a beautiful day!

The past strums its echoes as we alight at the junction – where bridled horses pass on by,
Rambler’s ramble – as they go with the preamble – out in the midday Sun climbing high!
The stream lives a welcome with its seasonal rumble – getting carried away with the flow,
Under inviting clear blue skies – we head over the rise – where the hedgerows put on a show!

Well worth the wait – we move through the gate – rampaging honeysuckle climbs into the trees,
Clouds of blossom – exploding in symmetry – building up the layers that enchanted vision sees!
Careful to manoeuvre any low hanging brambles – forming an archway to welcome you in,
Stooping under the capture of grasping thorns – that thrive on the piercing of clothes and skin!

As we enter the clearing of the plant pen structure – a Pheasant peers through the green,
Happy to wander the ditch and its contours – a long time hidden until recently seen!
We start with a meeting – moving chairs into the shade – rounding up a table that shows its age,
Distracted by the arrival of a fledgling Robin – boldly investigating at every stage!

Walking the one hundred metres through buttercup grasses – with the vague notion of a plan,
Bouncing back and forth with theoretical banter – seeking common ground wherever we can!
We contemplate a routeway and wander its path – with new horizons of hidden views,
We return via a Moon Garden shortcut – with my lockdown legs feeling the weight of my shoes!

Greeted by the fledgling Robin we retreat to the chairs and their shading – breathing in the peace,
We watch in wonder it’s to and froing – a busy case of come and going – that never seems to cease!
One then two – then three Buzzards gathering – drifting toward us as they float on the air,
Sliding and gliding – random and spiralling circles – free on the thermals without a care!

Confined to the shadows we set to work on the backboards – lining a framework in uniform rows,
Taking the time to replace the warped and waning – to be cut down and recycled – as it goes!
Creating a partition of privacy – with practical elements – hand-eye co-ordination a lot to be said,
Warming to the task with smiles and giggles and finally hitting each and every nail on the head!

As the outline of the job nears completion – there is a finishing flurry with enough room for one,
Replacing a gateway and completing a corner – I retire to blow smoke rings and soak up the sun!
Contemplating the wisps of cloud – its puffs and tidemarks – as the House Martins bob and swoop,
Twisting and turning – banking and diving -– over the low canopy a sleek and efficient group!

An Orange Tip Butterfly – meanders its flightpath – while serenading songbirds continue to sing,
The fledgling Robin flits around on the wood-pile – here and there like it’s a favourite thing!
The Buzzards return taking in three different altitudes – with the highest almost a dot in the sky,
The lowest swings on by above the Silver Birch – an elegant performance a welcome from on high!

Blending the textures and stirring the pot – a sensual burst of memories long since been,
With no need to rush – as I dip my brush – beginning the traditional ritual for a coating of green!
Starting with the end upright – moving left to right – the first panel completed I come to rest,
The next topped and tailed in a relay motion – a kind-hearted gesture – teamwork at its best!

Negotiating the woodpile – the baton is passed – and slowly the second panel is complete,
As we come to what is the final straight – I wander off collecting images – quiet and discreet!
A lone Iris becoming – beside the Ancestors Altar – blossoms and catkins captured in the round,
Comfrey and wildflowers peering through Ivy and Nettles – with their flowering all around!

The dried grass cuttings are raked and gathered – as I am reacquainted with my brush,
After a moment taken in light relief – where the undergrowth grows thick and lush!
There are new variants of bindweed and discovery spots a member of the Nightshade clan,
Early in the season yet to flower or fruit – biding our time – we will narrow it down when we can!

A near-by Tawny Owl – is out on the prowl – a familiar voice on the late afternoon shift,
An unexpected early riser in the afternoon sun – as it allows its call to drift!
A Blue Tit nest comes to light above our heads – in a broken limb of an old Hawthorn tree,
There’s a buzzing of insects – in a multitude of shapes and forms – too swift for the eye to see!

The wheat bed is watered with the young plants and trees – as the painting nears its close,
The fledgling Robin receives a reassuring visit out of motherly love – a red breast like a rose!
There’s an encore for the mower – a short back and sides – and the circle is pristine,
With a final gathering of documentary evidence in images – to mark where we have been!

At the ending of our day – we pack everything away – tired – sunburned and content,
We exit with a hypothetical nod to an entrance for chariots – with the groundings for a tent!
Struggling slowly up the bank – with my aching muscles to thank – I stagger on down the lane,
Reflective companions happily remember the fledgling Robin – another link in the memory chain! 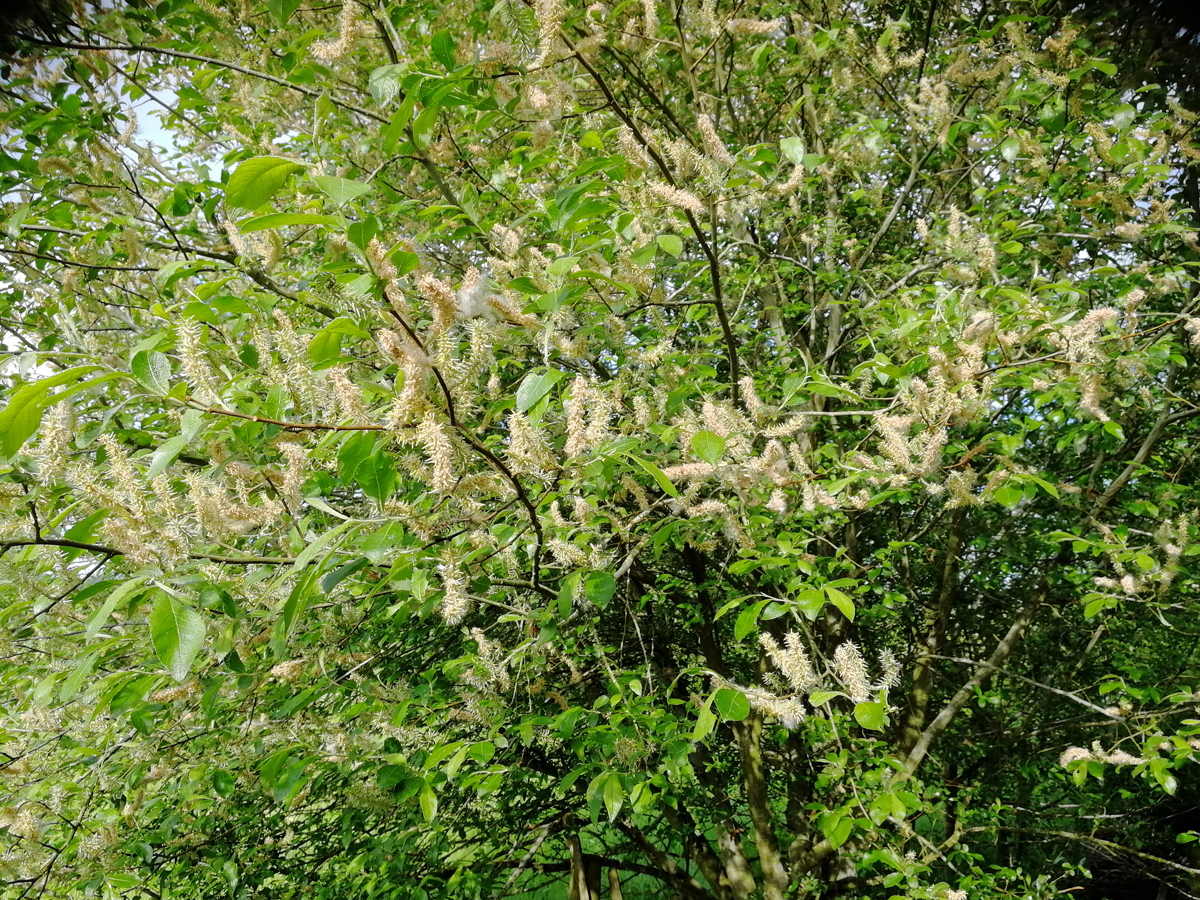